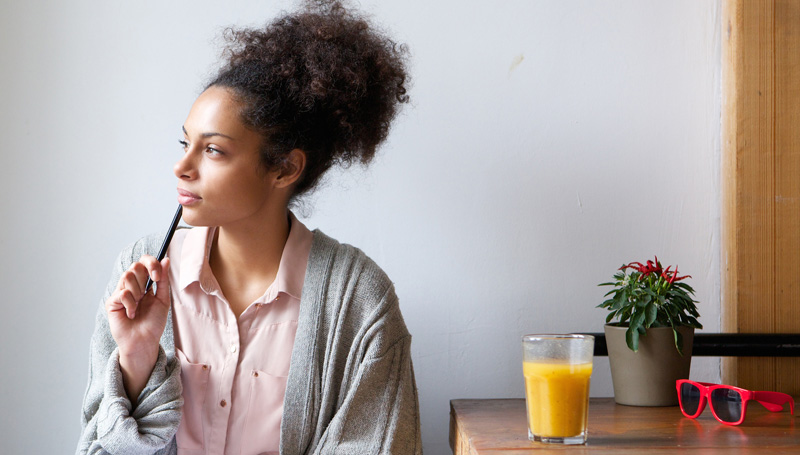 When dealing with the stress and confusion of an unplanned pregnancy, abortion may be one option you consider. While abortion may initially seem like the easiest way to escape your situation, when you look at it more closely, you’ll likely find some factors that cause you to rule it out and seek other unplanned pregnancy options.

Here are five abortion facts you should know…

In 2015 (the most recent year for which data is available), there were 638,169 abortions in the United States. The number has dropped continuously since 1990 when there were more than 1.4 million. And it’s not that fewer women are getting pregnant, it’s just that far fewer are choosing abortion. Increased education, more access to social services and improved adoption processes have made it more feasible for women to make different choices.

2. Almost Half of All Abortions are Performed on Women Under 25

According to a 2014 study, 46% of abortions were performed on women younger than 25-years-old. One-in-four of those were teenagers or younger. When an unplanned pregnancy occurs to a woman at such a young age, she may consider abortion as a way to hide the pregnancy completely instead of telling her parents or because she’s unsure how to deal with a pregnancy while in college.

Following an abortion, many women experience abdominal pain and cramping, nausea, spotting and bleeding. Vomiting and diarrhea are also commonly reported. These symptoms can continue for up to four weeks. More serious complications that sometimes arise include pelvic infections, uterine blood clots, heavy bleeding, cervical and uterine damage, and in a few tragic cases, even death.

5. Abortion Can Take a Heavy Emotional Toll on a Woman

Perhaps the most overlooked side effects of having an abortion are the emotional, spiritual and psychological impacts. Some women find it difficult to shake lingering regret, anger, guilt and shame following an abortion. Still others may cope with insomnia, loneliness and relationship issues. Eating disorders, depression and anxiety have also been reported.

If you are considering abortion, maybe it’s time to talk about all your pregnancy options with a trained pregnancy counselor. At Sira in Gainesville, our client advocates will listen compassionately to your concerns, answer your questions and help you think through the options available to you. It’s all 100% free and confidential. 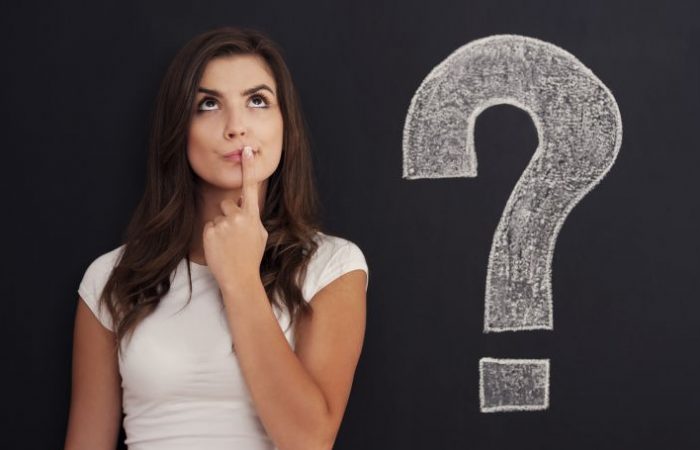 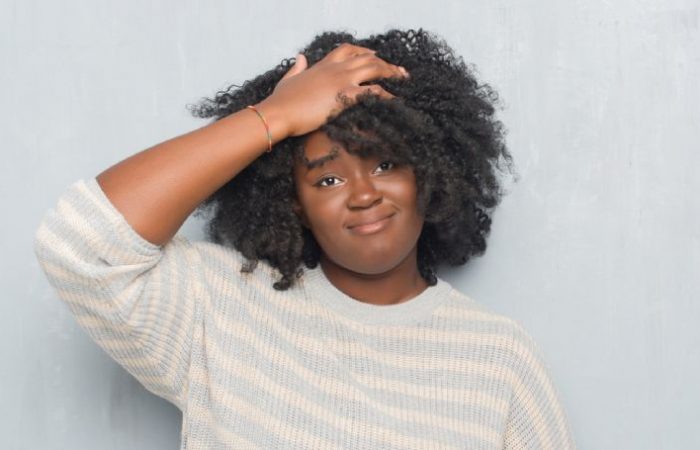 Could I Be Pregnant and Not Know It? 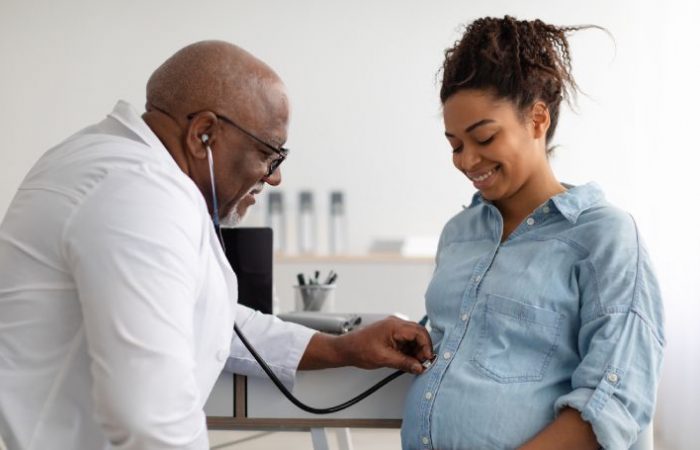