The U.S. Centers for Disease Control and Prevention (CDC) recommends annual testing for gonorrhea and chlamydia for any sexually active women under the age of 25. Women 25-years-old and older should also be tested for these infections once a year if they have risk factors including new sexual partners, multiple partners or a partner known to be infected with an STD.

Pregnant women should be tested for syphilis, HIV and hepatitis B as part of their standard prenatal care. Chlamydia and gonorrhea tests should also be performed for women at high-risk.

The CDC also recommends annual chlamydia and gonorrhea testing for homosexual and bisexual men, as well as syphilis testing. Multiple partners increase the risks of these diseases as well as HIV.

The three most common STIs in the United States are human papillomavirus (HPV), chlamydia and gonorrhea.

Unfortunately, there is no test for HPV, which is why it doesn’t appear in the CDC screening guidelines outlined above. Women, however, can be vaccinated against HPV starting at age 11, and in some cases, as young as 9. Even if a woman wasn’t vaccinated as a child, vaccination is recommended for every woman through age 26.

Chlamydia is next on the list, with more than 1.7 million cases reported each year. Women are three times more likely than men to be diagnosed with chlamydia, with young women ages 15-24 being most likely to be infected. Approximately 75% of infected women and 50% of infected men have no chlamydia symptoms, meaning it’s likely to go unnoticed without testing. Remember, though, unnoticed does not mean unimportant. Even without symptoms, you can spread the infection to a partner.

Gonorrhea is the third most common STI, and it’s on the rise, with reported infections increasing 75% over an 8-year period. Like chlamydia, gonorrhea infections are most common among people ages 15-24. Males are more likely to be diagnosed, but that’s primarily due to symptoms being more apparent in males. 90% of infected males show gonorrhea symptoms, compared to only about 20% of infected females.

Where to Find Testing

While testing for STIs and STDs has improved in recent years, the only way to avoid contracting an STI is to abstain from having sex until you are in a monogamous relationship with an uninfected partner. If you’re sexually active or you are experiencing STI symptoms, now is the time to get tested.

In Gainesville, Sira offers free chlamydia and gonorrhea testing for men and women of any age. There’s no insurance required, and your results are confidential. If you need further tests for other STIs, Sira will refer you to a community partner for treatment and additional testing. 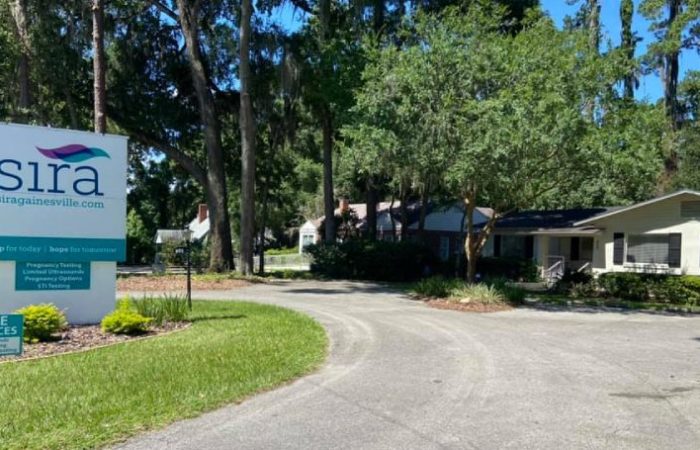 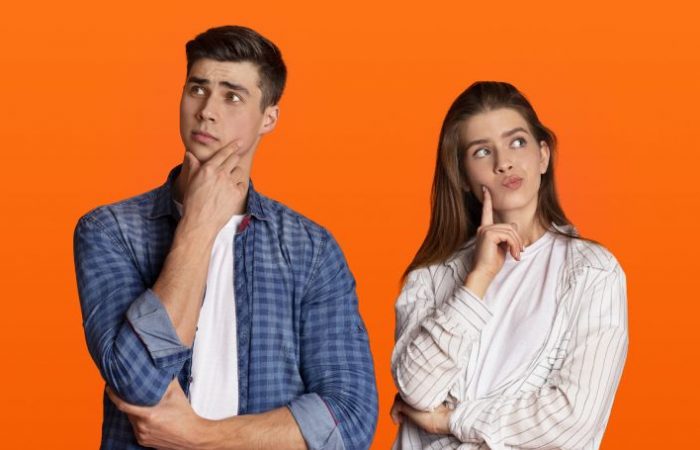 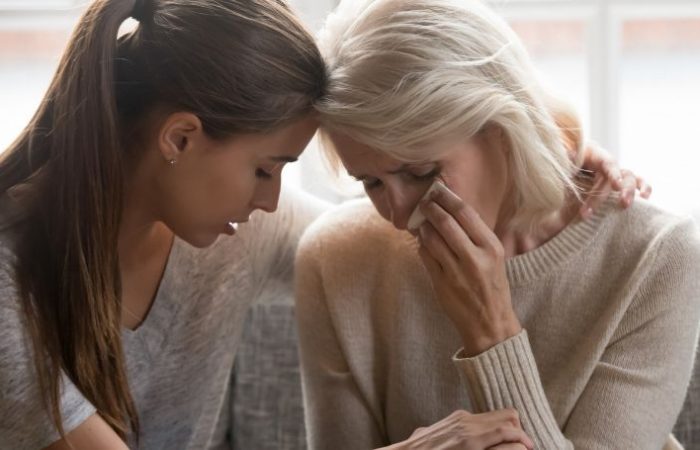